Egypt : MSMEDA Value of MSME projects worth LE 28.8B over six years 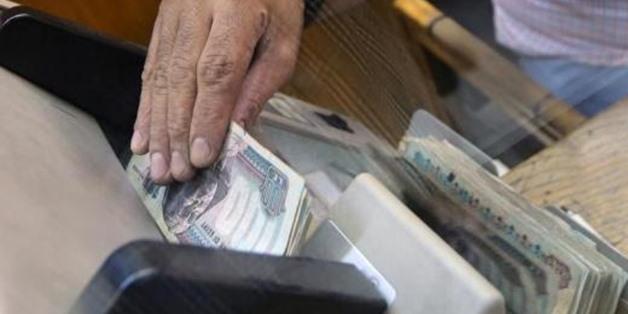 CAIRO - 18 November 2020: Micro, Small and Medium Enterprise Development Agency (MSMEDA) Technical Office President Sally Saada said the value of micro, small and medium-sized enterprises that have been implemented over the period from July 2014 till September 2020 hit LE 28.8 billion, representing around 60 percent of the total funding that reached LE 47.6 billion over the period from January 1, 1992 till September 30, 2020.

Addressing a ceremony to mark the launching of COMESA platform for women, a digital platform known as the 50 Million African Women Speak (50MAWSP) Project specifically designed to address the information needs of women in business in the region, Saada said the total funding of women projects reached EGP 8.5 billion to carry out as many as 609,000 projects, representing 46 percent of the total of MSME projects.As per financial services, women participation in the one-window services represented 29 percent of the total services, including issuing licenses, identification cards, tax statements and social insurance.Concerning business leadership programs, women participation reached 52 percent of the total number of trainees on projects of Set out the idea of Your Project, startup projects and entrepreneurship skills, she added.Regarding the kindergarten projects, women participation in such projects reached 90 percent, while training for the sake of employment reached 45 percent, Saada noted. The platform, which is accessible at www.womenconnect.org, primarily seeks to economically empower women by providing a one-stop-shop for a wide range of financial and non-financial services they need to start and grow successful businesses. 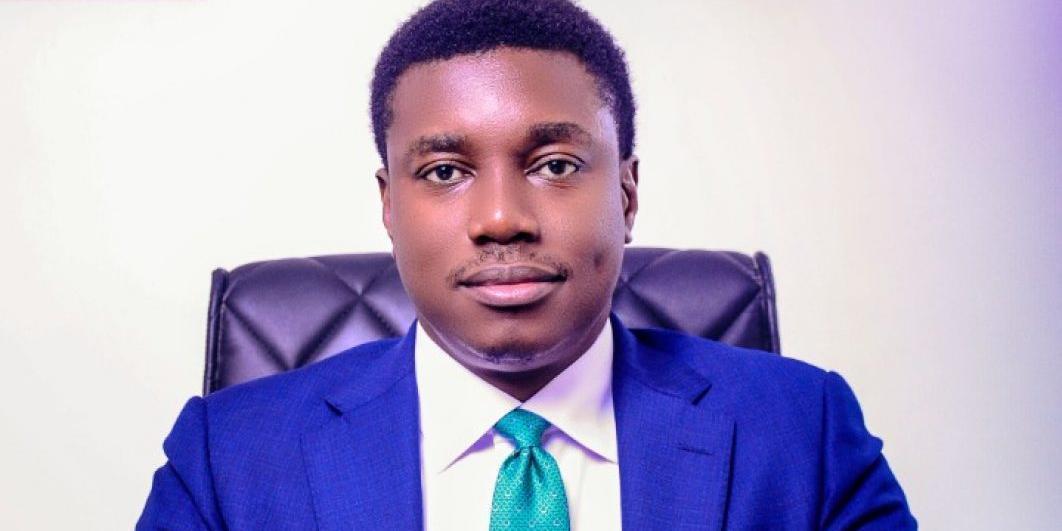 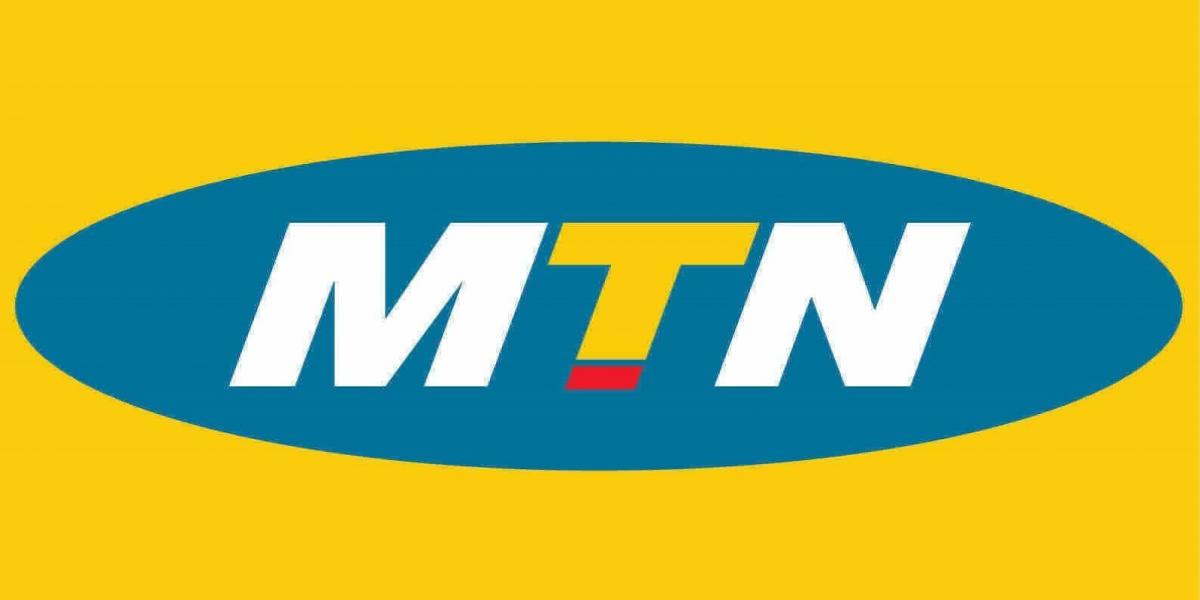 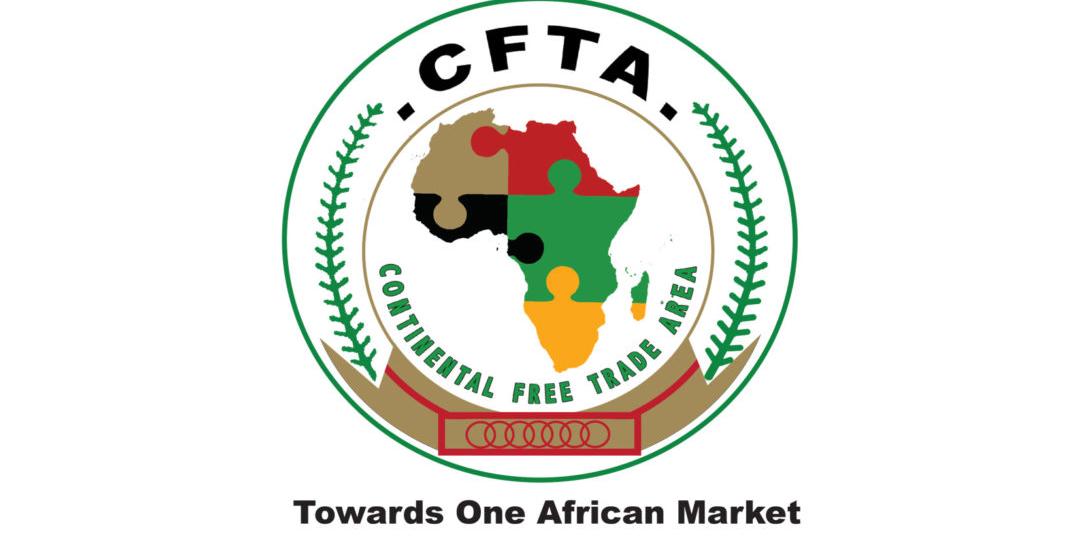 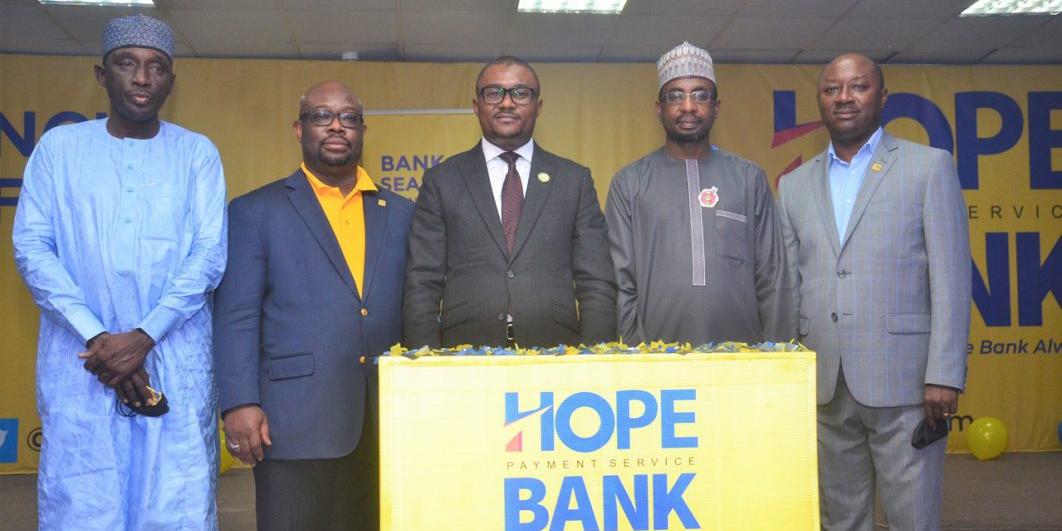 Hope PSBank, a subsidiary of Unified Payment Services Limited and Nigeria’s premier digital-first bank has unveiled its brand identity as part of activities marking the commencement of banking operati... 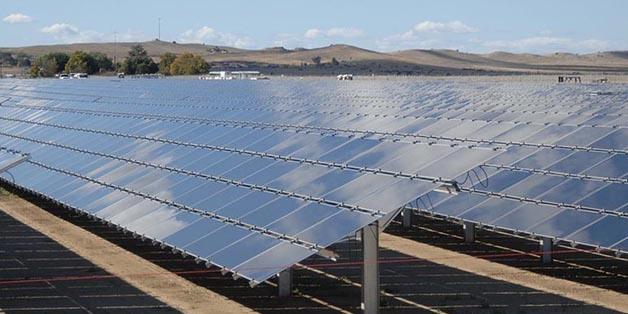 CAIRO - 25 November 2020: The Ministry of Electricity and Renewable Energy said that ُEgypt's Benban Solar Park project won the Arab Government Excellence Award for the category of the Best Arab gover...