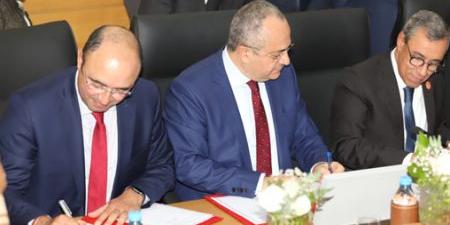 Rabat - The "Intelaka" program was officially launched on Monday in Rabat, following the signing before HM King Mohammed VI of the agreements establishing the start of the business support and financing Program.

The launch of the program took place at a ceremony chaired by minister of Economy, Finance and Administration Reform, Mohamed Benchaaboun, in the presence of Wali of Bank Al Maghib, Abdellatif Jouahri, vice-president delegate of the Groupement professionnel des banques du Maroc (professional association of Banks in Morocco -GPBM), Mohamed Kettani, and president of the Hassan II Fund for Economic and Social Development, Dounia Taarji.

Speaking at a press conference dedicated to the presentation of the various products of this program, Benchaaboun said that "the first products will be marketed as of tomorrow for some banks".

In this regard, he recalled that the agreements signed should be subject to a certain number of mechanisms to be specified bilaterally between the banks and the Caisse centrale de garantie (central guarantee fund-CCG), the latter being the major tool in this system put in place.

Benchaaboun also pointed out three elements of rupture in relation to what has been practiced so far. The first is access to financing, which represents 75% of the concerns of SMEs (according to a study conducted by the High Commission for Planning), he said, noting that this problem should be addressed through the mechanisms presented throughout last week.

These mechanisms are essentially based on guarantees of up to 80%, and these guarantees are in turn based on the trust Fund created under the 2020 Finance Bill, which is the basic foundation of the products offered, and which worth 8 billion dirhams, including 2 billion dirhams dedicated to the rural world spread over three years, he recalled.

The second rupture, he went on, relates to guarantees, noting that under this program, banks will rely on product-related guarantees and thus forego personal guarantees.

He added that the third rupture concerns the interest rate which is historically low, on the instructions of HM the King, and which is lower than the key rate of the Central Bank (2.25%) and will be fixed at 2% as a general rule and 1.75% in the rural world.

The reflection on the integrated program of support and financing of enterprises was initiated following the Royal Speech at the opening of the 1st session of the 4th legislative year of the 10th legislature. The program was developed jointly by the ministry of Economy, Finance and Administration Reform, Bank Al Maghrib and the Groupement Professionnel des Banques du Maroc as part of a participatory approach.

This program is meant to offer a new generation of guarantee and financing products benefiting very small businesses, young project leaders, the rural world, the informal sector and exporting companies. The aim is to launch a new dynamic of rupture capable of encouraging entrepreneurship in order to promote the socio-economic integration of young people, particularly in the rural world. 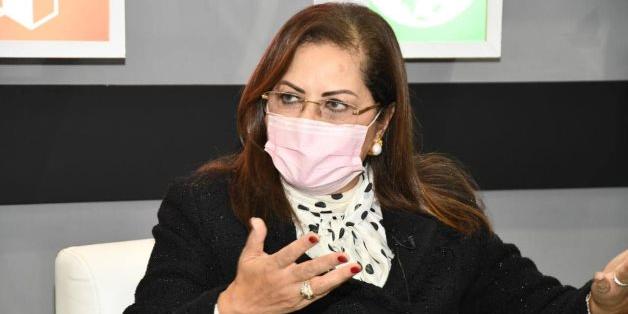 CAIRO - 23 November 2020: Egypt’s Minister of Planning and Economic Development Hala El-Said revealed that LE36 million have been collected since September through the electronic payment platform of t...

Egypt : Bourse gains LE 3.2B, all indexes up 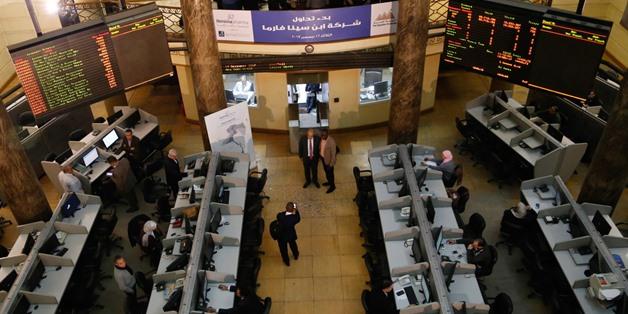 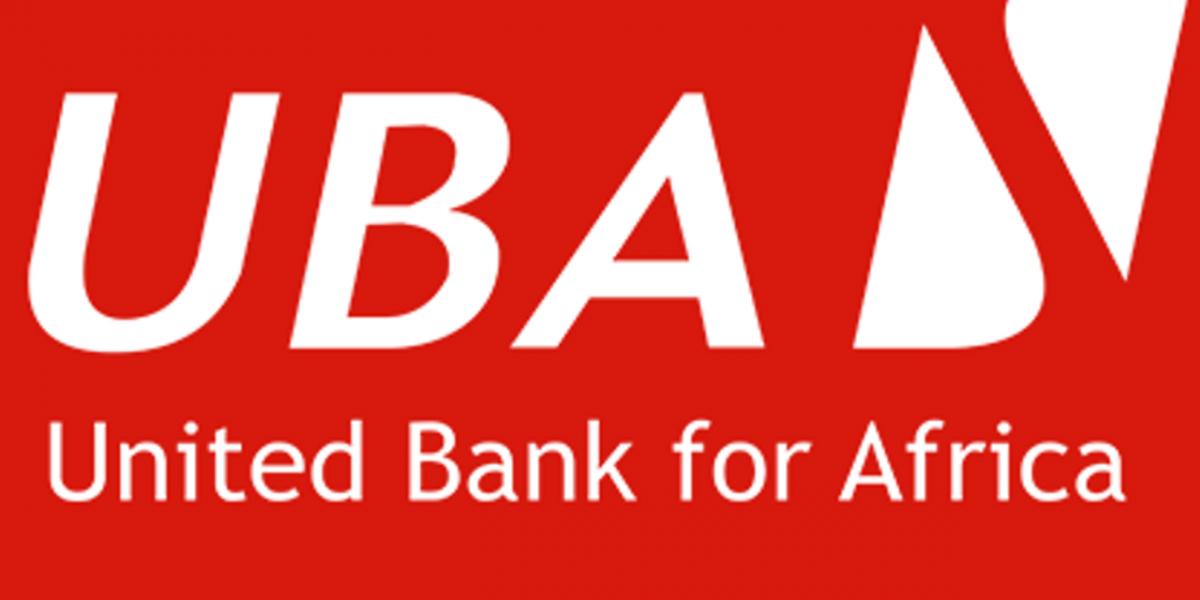 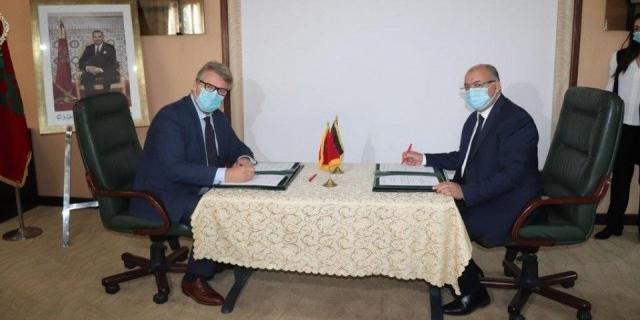 Morocco and Germany are set to work together to reduce greenhouse gas (GHG) emissions in the transport sector through a new agreement.The Moroccan Ministry of Equipment, Transport, Logistics, and Wate... 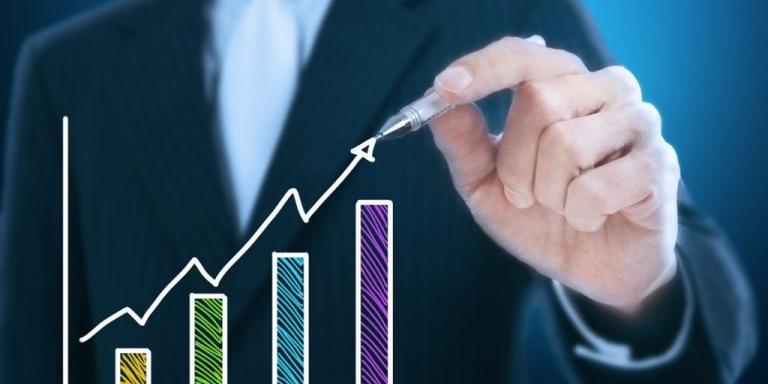 The top 10 banks operating in the Egyptian market achieved net profits of about EGP 14.661bn by the end of September 2020.A survey conducted by Daily News Egypt on the financial statements of these ba...