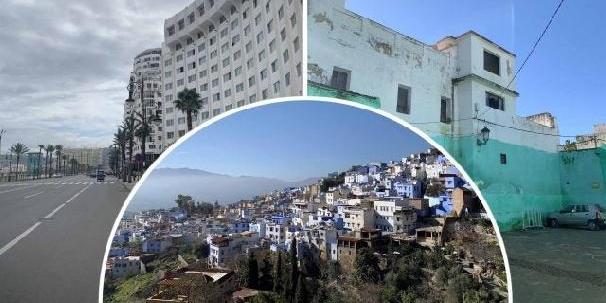 The Tangier-Tetouan-Al Hoceima region council and the Wilaya (administrative division) of the same region have approved partnership agreements to renovate and develop five northern Moroccan cities with a budget of MAD 1.86 billion.Eight ministries signed the convention, including the Ministry of Economy and Finance, the Ministry of Culture, and theMinistry of Tourism.The partnership agreement took place on Monday.The five projects will concern the cities ofTangier, Chefchaouen, Ouezzane, Ksar El Kebir, and LaracheThe initiatives aim to preserve the cultural value of Medinas (old cities), enhance the tourism potential, as well as developing the urban areas.The council is expected to contribute MAD 267 million ($27 Million) to the projects.The Medina of the city of Tangier will benefit from MAD 850 million ($88 Million) of the budget, MAD 338 million ($35 Million) for Larache, MAD 315 million ($32 Million) for Ksar el Kebir, MAD 242 million ($25 Million), and MAD 115 million ($12 Million) for Chefchaouen.The Wali (governor) of the region of Tangier TetouanAl-Hoceima, Mohamed Mhidi, said the project comes at the request of King Mohammed VI.“The city of Tetouan is experienced in terms of renovation, something for which we should be proud,” added the Wali.The redevelopment of the five cities will include the refurbishment of traditional hotels, restaurants, and the reconstruction of ruins.The renovation process will engage civil society and local architects.The five projects coincide with the launch of a similardevelopment program in Fezby king Mohammed VI. The Fez initiative aims to enhance economic activities, improve living conditions, and safeguard traditional trades.The development program in Fez has a budget of  MAD 670 million ($70 Million), including MAD 87.5 million ($9.1 Million) dedicated to 33 heritage sites over the Moroccan spiritual capital. 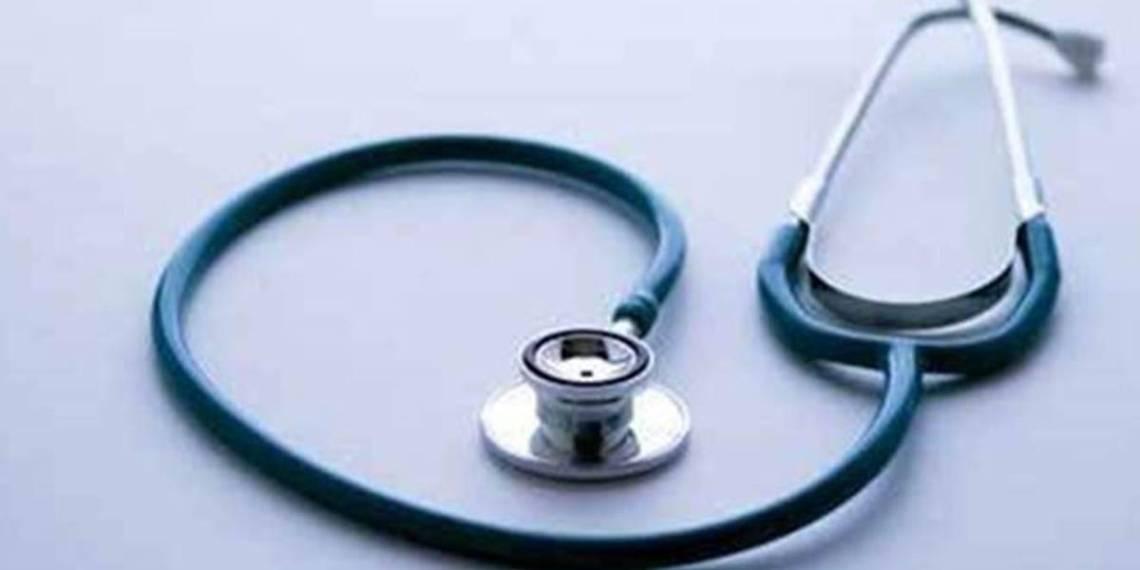 The Central Bank of Nigeria (CBN), as part of its policy response to the COVID-19 pandemic, introduces the Healthcare Sector Research and Development Intervention Scheme (HSRDIS) to help trigger inten... 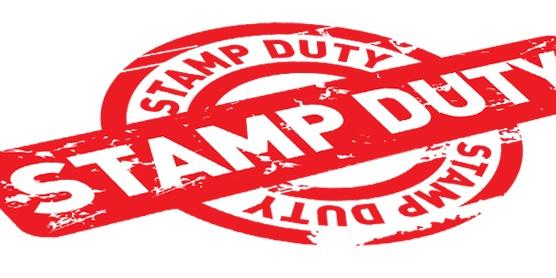 The Federal Inland Revenue Service (FIRS) on Tuesday announced that it generates N3 billion weekly as revenue from Stamp Duty charge collections from Deposit Money Banks (DMBs) since May 2020.Muhammad... 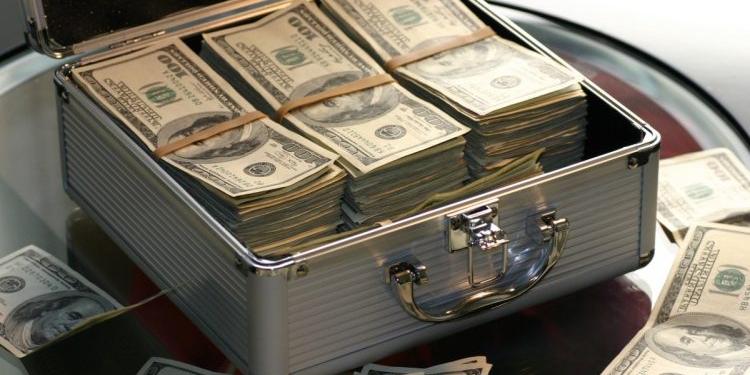 Recently, President Muhammadu Buhari (PMB) affirmed the growing importance of diaspora remittances to the growth and development of Nigeria economy based on 2019 figures released by the World Bank.In... 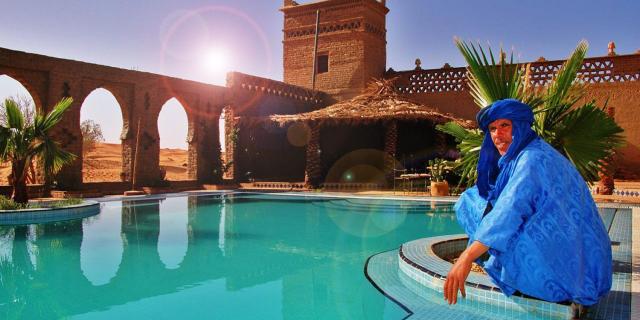 Qualifying employees in the tourism sector will receive $216 per month from July through December of this year.Rabat – Amid the COVID-19 crisis, Morocco is making efforts to restore and save...