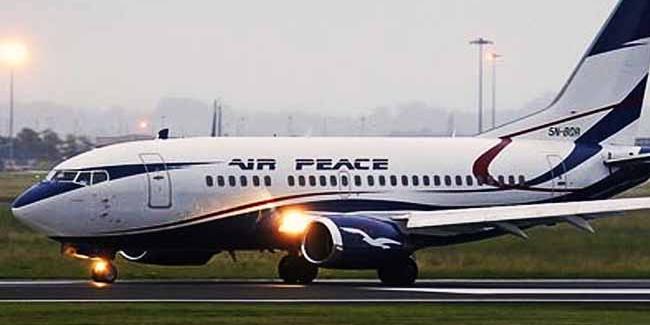 Nigeria’s top carrier, Air Peace, has announced the launch of new domestic routes and resumption of suspended ones.

In a statement Monday, the airline’s Chief Operating Officer, Oluwatoyin Olajide, said the airline would be receiving all its aircraft on overseas maintenance in February, hence the decision to launch the new routes as well as reactivate suspended ones.

The airline has taken steps to reposition after the 2020 hit on the global travel industry caused by the coronavirus pandemic.

In August 2020, the carrier agreed to re-employ pilots fired earlier that month, after the intervention of the aviation minister, Hadi Sirika.

The airline fired 69 pilots and cut pay by as much as 40 per cent in a bid to cushion the impact of the pandemic.

Mrs Olajide said, according to the News Agency of Nigeria, that the planned launch of the new routes was an effort to underscore the airline’s “strong resolve to meet the air transportation needs of Nigerians, as well as to drive economic development and foster unity amongst various parts of the country.”

“As you know, most of our aircraft are on maintenance in different parts of the world but they are all returning in February. For us, it is great news as this means the launch of new routes and the resumption of routes suspended consequent upon the COVID-19 outbreak,” she said.

Mrs Olajide emphasised that the new connections were also a testimony to Air Peace’s ‘no-city-left-behind’ initiative and unbridled determination to provide affordable access to safe and seamless connectivity across Nigeria and beyond.

She said the airline was constantly reviewing its route network, to reflect the air travel needs of the flying public. It currently operates 16 domestic routes, five regional routes and two international destinations, one of which is South Africa, launched in December 2020. 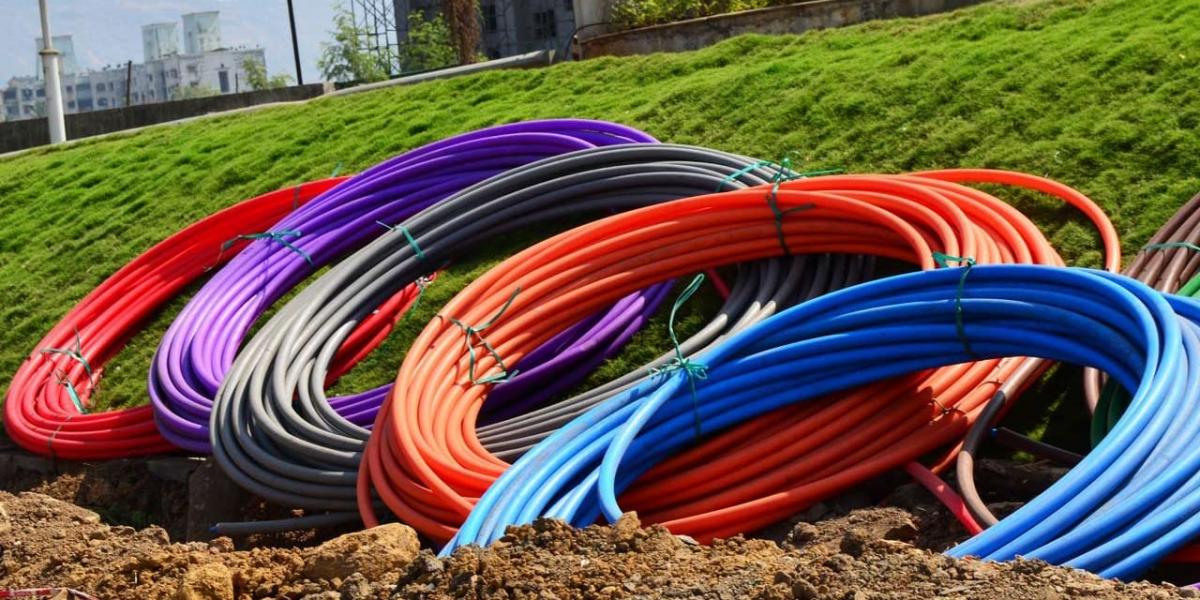 • Concentrated majorly in Lagos, Abuja, PH• Operators spend N24.3b on diesel yearlyMetro fibre concentrations networks in Nigeria account for less than 25 per cent of the total fibre distances in the... 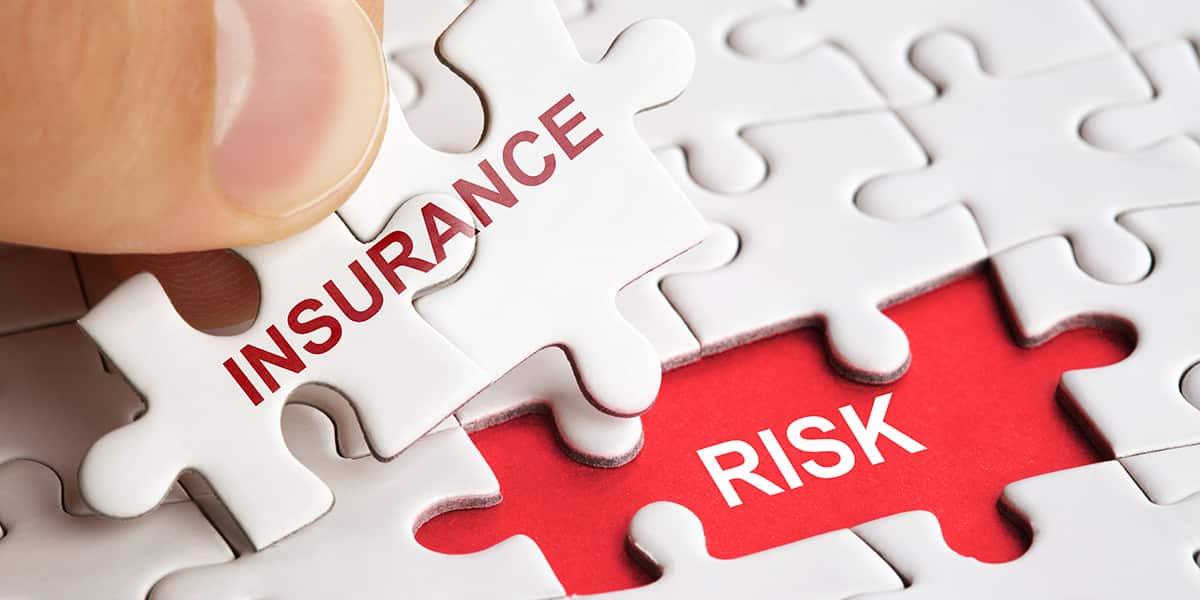 The National Health Insurance Scheme (NHIS) has announced a new health insurance package that allows artisans, Small and Medium Enterprises (SMEs) to get a package for as little as N15,000 per annum.T... 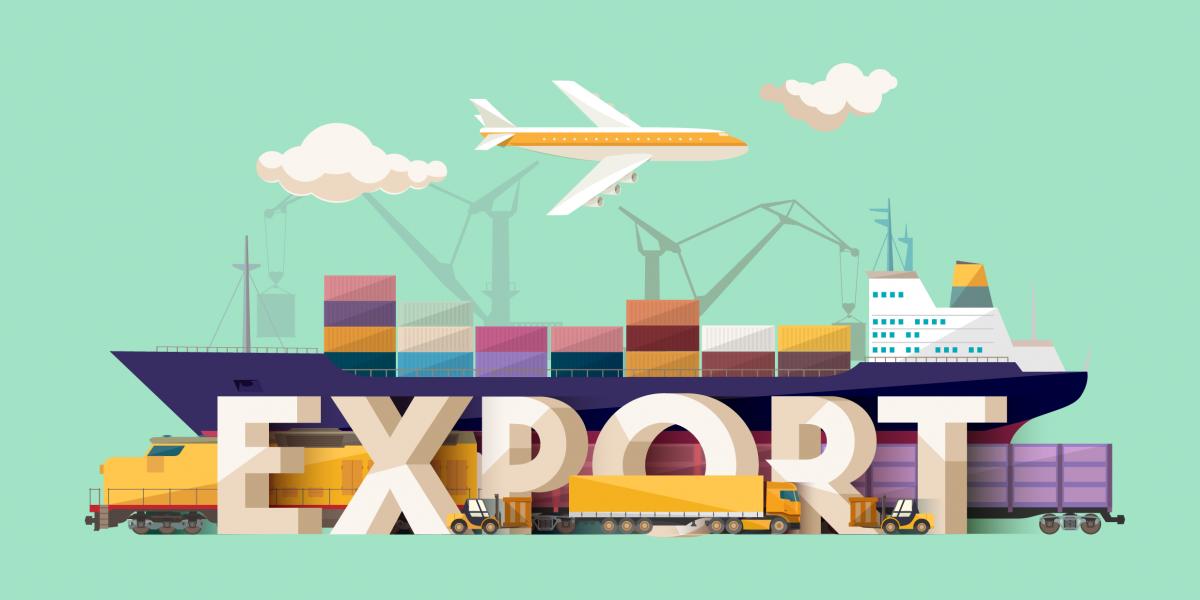 The Executive Director/CEO of the Nigerian Export Promotion Council (NEPC), Mr Olusegun Awolowo has said exporting is a necessity to both individual entrepreneurs and the survival of the country.Awolo...

The board chairman of the Solid Minerals Development Fund (SMDF), Mr Uba Saidu Malami, has said there are critical collaborations with stakeholders to promote revenue generation from solid minerals.Sp... 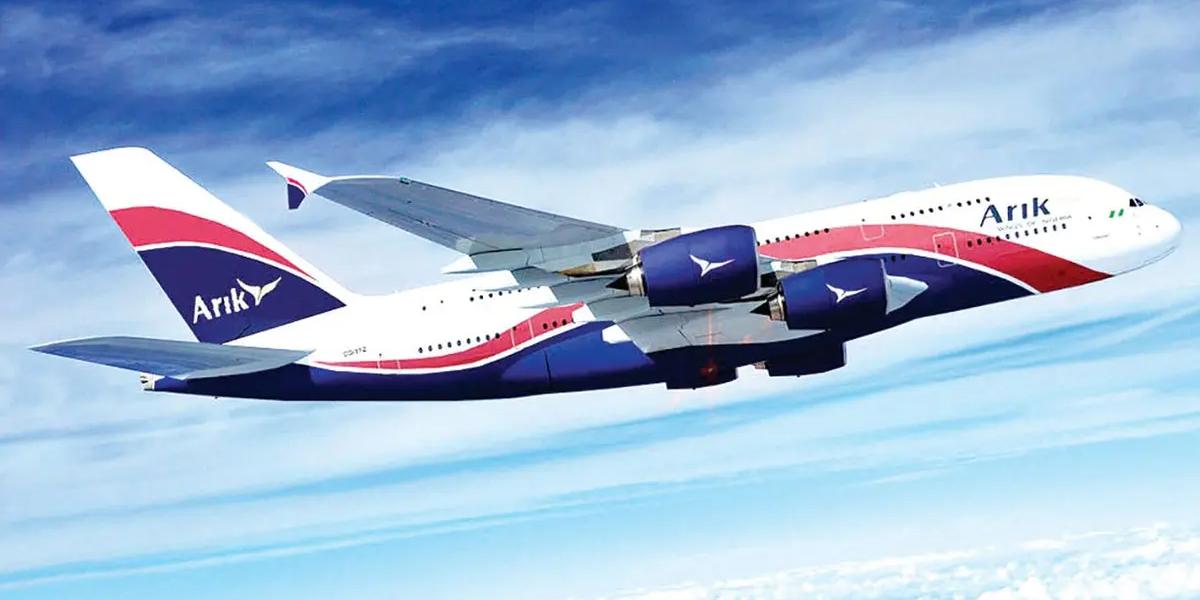 The Nigerian Eagle has taken possession of two aircraft from Arik Air, a previously large scale commercial airline in Nigeria.The two aircraft are Boeing 737-700 with registration number 5N-MJG and Bo...