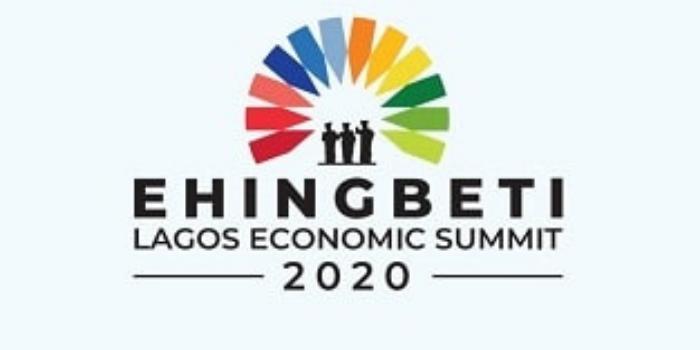 The Lagos State government has said it expects over 100,000 participants at the 20th anniversary of the Lagos Economic Summit Group (LESG) designed to chart the path for the sustainable socio-economic development of the state.

‘Ehingbeti 2020’ holding November 10-12, 2020 physically and virtually, will provide a robust platform for perspectives on how to manage the peculiar socio-economic landscape of the state in the coming decade.

Speaking at the unveiling of the new summit logo, Mr. Oloyemi Cordoso, co-choir of the ‘Ehingbeti 2020’ Steering Committee and former Lagos State commissioner for Economic Planning and Budget said:  “This year’s summit is aimed at reconnecting with the private sector, which is the bedrock of the Logos Economic Summit.

“The quest to strengthen the existing relationship between government and the private sector is one of the major goals of this summit since greater private sector participation in governance is a prerequisite for a functional state.”

Cardoso said with the absence of the economic summit in the past four years, there seemed to be a decline in the rate of public-private collaboration in the state.

Ehingbeti is a public-private sector roundtable that started as a collaborative effort between the Lagos State government and the Business Club, lkeja.

The summit, hosted by successive administrations in the state since the beginning of the 4th Republic, has consistently redefined the dynamics of public-private sector collaboration for development across social and economic indices in the state.

The commissioner for Economic Planning and Budget, who is also a co-chair of the steering committee, Sam Egube, said in the last two decades, Ehingbeti had played a pivotal role in the transformation of Lagos State, with useful inputs into Lagos State Development Plans (lLSDP)

“Our realities from 2000 when the first Ehingbeti was held, exactly 20 years ago, have significantly changed.

“As a state, we now have to cater for the infrastructural needs of more than 22 million population and ensure that Lagos remains on the path of continuous growth.” 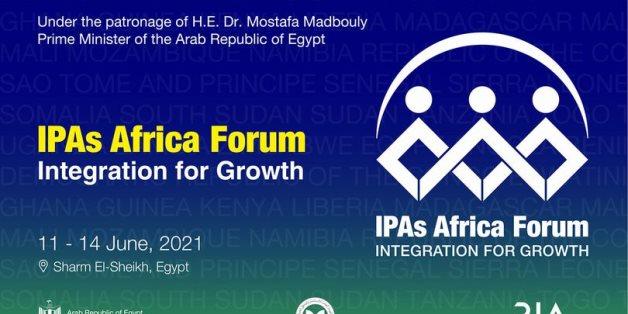 CAIRO – 7 June 2021: Egypt will host the first forum of the heads of African investment promotion agencies (IPAs) on June 11-14 in Shram El Sheikh under the slogan "Integration for Development." &nbsp... 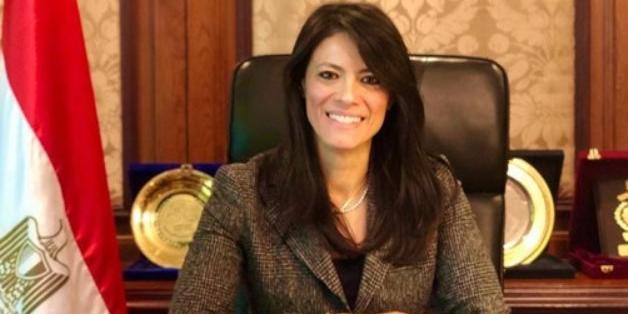 CAIRO - 2 June 2021: The Minister of International Cooperation Rania A. Al-Mashat will be attending the  24th St. Petersburg International Economic Forum (SPIEF) in Saint Petersburg, Russia, from... 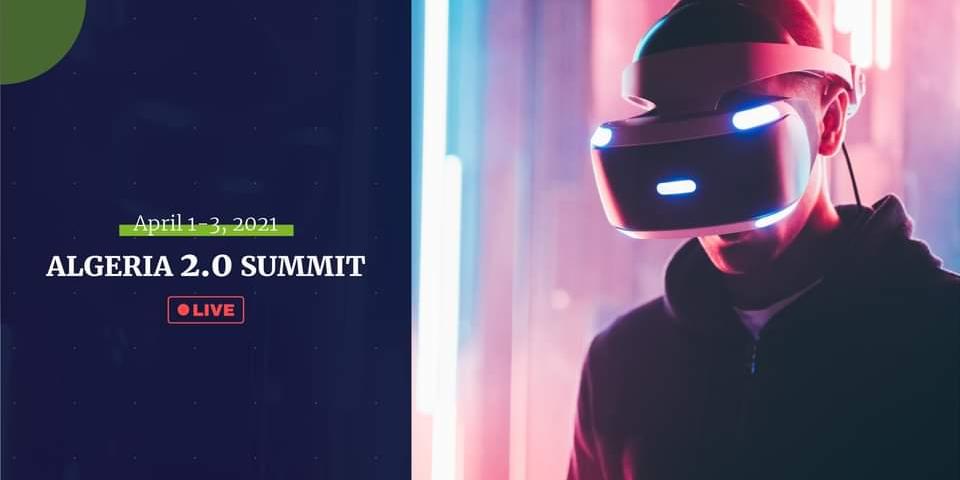 Ninth edition (9th) of the Algeria 2.0 event, a 3-days conference, workshop, and exhibition series that talk about new technologies and Facebook technology.... 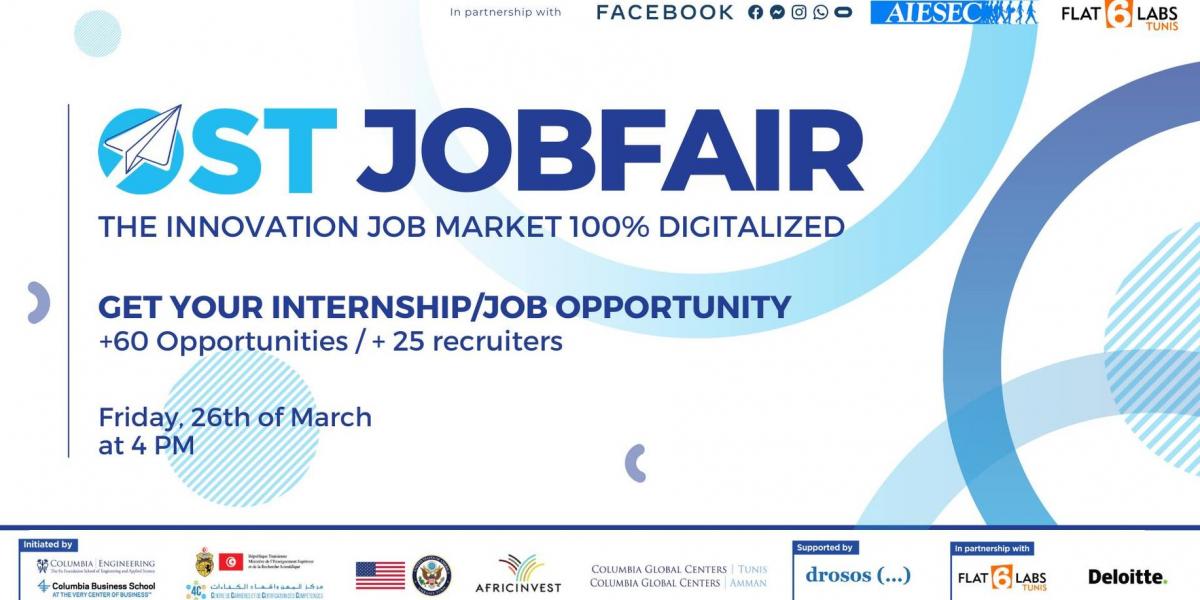 OST Jobfair is a matchmaking hub gathering multi-disciplinary job and internship seekers with the best Startups/Companies from the innovation ecosystem.More than 25 innovative structures are hiring an... 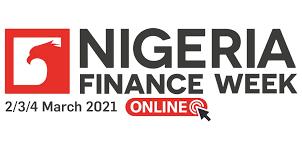 Officially co-hosted with the Ministry of Finance, Budget and Planning, of Nigeria and the Nigerian Investment Promotion Commission, Nigeria Finance is the only digital conference of its kind tackling...